Mehmet Gürs, chef and partner of 19 successful restaurants and cafés including the unique “Mikla”. He is credited by many to be the one “kicking off the contemporary restaurant scene in Istanbul” when he returned from the US to start his first restaurant in 1996. He is most known for his recent introduction of the visionary “New Anatolian Kitchen”. In this new approach, traditional and true “noble” products are treated with utmost respect while being transformed with a blend of new and ancient techniques. Years of extensive research and a dedicated creative process together with a team of Chefs, a full time Anthropologist, Villagers, Mothers and Grandfathers has resulted in an extensive network and a deep knowledge of the traditional habits, products, techniques of the area. With a successful cooperation between the keepers of the land and the chefs in the city as a result. Mikla was selected as one of the worlds 100 best restaurants in 2015.

In addition to Mikla, Gürs is running the casual restaurant chain “numnum café & restaurant”, the casual Italian eatery “Trattoria Enzo”, the innovative fresh casual self service restaurants “Terra Kitchen” and the groundbreaking “Kronotrop Coffee Bar & Roastery”. Kronotrop is considered the leader in the specialty coffee movement in Turkey. Its roasters and baristas are representing Turkey at the World finals for the past two years. Buzzfeed listed Kronotrop as one of the 25 coffee shops in the World to see before you die.

His company, the Istanbul Food & Beverage Group, continues to be at the forefront of the culinary world in Turkey. 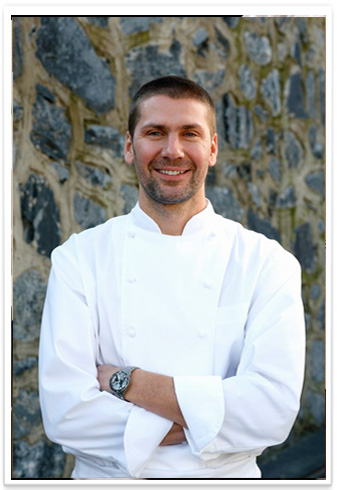